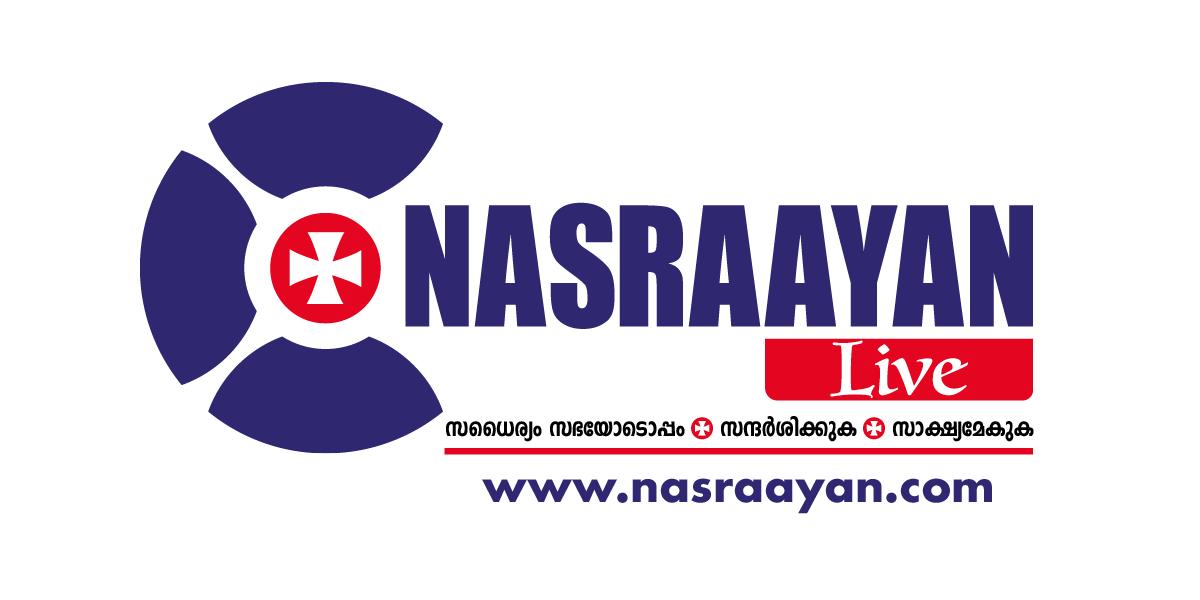 Bangalore 30 July 2022 (CCBI): The Holy Father Pope Francis has appointed Mar Andrews Thazhath (70) the Archbishop of Trichur as the Apostolic Administrator “Sede Plena” of Ernakulam-Angamaly Archdiocese of Syro Malabar Church on 30 July 2022. Pope Francis made this appointment as per the Oriental Code of Canon Law (CEO 234). He will continue as the Metropolitan Archbishop of Trichur Syro Malar Archdiocese.

Archbishop Andrews was born at Pudukkad, in Trichur district on 13 December 1951. He was ordained priest for the Archdiocese of Trichur on 14 March 1977. He holds Bachelor’s Degree in Theology and Doctor’s Degree in Eastern Canon Law (DOCL) form the Pontifical Oriental Institute, Rome. He was nominated the Auxiliary Bishop of the Archdiocese of Trichur on 19 March 2004 when he was serving as the president of the Syro-Malabar Major Archiepiscopal Ordinary Tribunal of Ernakulam – Angamaly, the Syncellus of the Archeparchy, the Working Chairman and Managing Director of Jeevan Telecasting Corporation and the President of the Oriental Canon Law Society of India.

He was ordained Bishop on the 1 May 2004. He was appointed as the Archbishop of Trichur on 22 January 2007. He was the Secretary General and President of the Kerala Catholic Bishop’s Council (KCBC) and the Chairman of the KCBC Education Commission. He was the First Vice President of the CBCI.